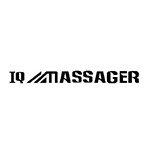 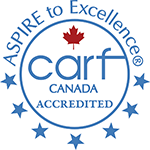 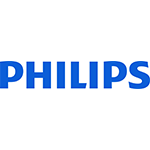 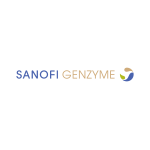 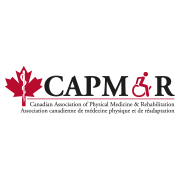 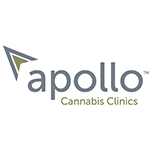 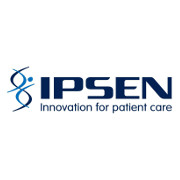 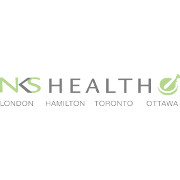 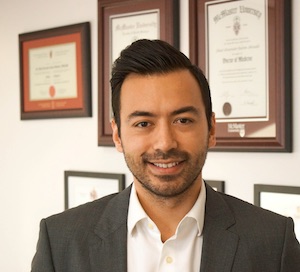 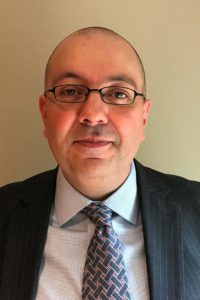 Dr. Hossein Amani has been a faculty member at the University of Toronto PM&R Division since 2003 and involved in mentoring and teaching PM&R residents since then.  He has served on the University of Toronto PM&R Residency Selection Committee on multiple occasions.  Dr. Amani has PM&R specialty certifications in Canada (FRCPC)and the United States (FABPMR).  He also has subspecialty certifications in Pain Medicine, Sports Medicine, Neuromuscular Medicine, and Brain Injury Medicine.  He is certified by and has served as an EMG oral board examiner for the American Board of Electrodiagnostic Medicine.  He is past Vice-Chair of the Ontario Medical Association PM&R Section Executive Committee and was Chair of the OMA PM&R Section Annual Scientific Meetings from 2012 until 2017.In early 2016, Dr. Amani approached Dr. Robinson to co-chair and create an annual University of Toronto PM&R conference, now known as the Toronto PM&R Conference or “TPMRC.”  The guiding principle behind this conference is the famous quote by Carl Friedrich Gauss, “pauca sed matura,” meaning “few but ripe.”  The goal of this conference is to bring together superb experts to give high impact interactive lectures and to disseminate cutting-edge information on topics pertinent to the field of PM&R. 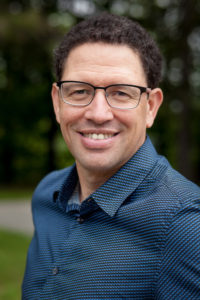 Mark Bayley, MD, FRCPC
Mark Bayley is currently Medical Director and Senior Scientist at the Brain and Spinal Cord Rehabilitation Program at Toronto Rehab. He is Professor and Saunderson Family Chair in Brain injury Research at the University of Toronto in the Division of Physical Medicine and Rehabilitation, Faculty of Medicine. Mark’s research focuses on understanding how to speed brain recovery through exercise, virtual reality, telerehabilitation and functional electrical stimulation. Importantly, he has explored novel implementation strategies to bridge the knowledge-practice gap by making best evidence available to clinicians through smartphone apps and Best Practices guidelines in stroke, concussion and Brain injury. His work has redesigned the stroke and brain injury rehabilitation systems in Canada.

Dr. Alfonso Fasano graduated from the Catholic University of Rome, Italy, in 2002 and became a neurologist in 2007. After a 2-year fellowship at the University of Kiel, Germany, he completed a PhD in neuroscience at the Catholic University of Rome. In 2013 he joined the Movement Disorder Centre at Toronto Western Hospital, where he is the co-director of the surgical program for movement disorders. He is also an associate professor of medicine in the Division of Neurology at the University of Toronto and clinician investigator at the Krembil Research Institute. Dr. Fasano's main areas of interest are the treatment of movement disorders with advanced technology (infusion pumps and neuromodulation), pathophysiology and treatment of tremor and gait disorders. He is author of more than 170 papers and book chapters. He is principal investigator of several clinical trials.
Go to top 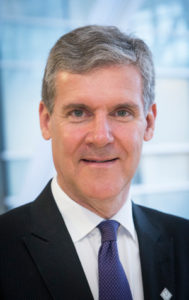 Dr. Fehlings is an internationally recognized researcher in the field of spinal cord injury (SCI). He combines an active clinical practice in complex spinal surgery with a translationally oriented research program focused on discovering novel treatments for the injured brain and spinal cord. Dr. Fehlings’ pioneering research has been critical in defining the secondary injury mechanisms after SCI, the role of demyelination in post-injury neurological deficits, and the characterization of degenerative cervical myelopathy (DCM). His work examines the application of stem cells, nanotechnology and tissue engineering for central nervous system repair and regeneration. Dr. Fehlings recently led the development of clinical practice guidelines for DCM and traumatic SCI, and is a principal investigator in the Christopher and Dana Reeve Foundation North American Clinical Trials Network, chair of the internationally renowned AOSpine North America network and leads several international clinical research trials. He has published over 790 peer-reviewed articles (h-index 79) chiefly in the area of central nervous system injury and complex spinal surgery. Dr. Fehlings has received numerous prestigious awards including the Gold Medal in Surgery from the Royal College of Physicians and Surgeons (1996), nomination to the Who’s Who list of the 1000 most influential scientists of the 21st century (2001), and the Lister Award in Surgical Research (2006). In 2013, Dr. Fehlings was honoured with the Queen Elizabeth II Diamond Jubilee Medal presented to him by the Honourable Stephen Harper, the H. Richard Winn Prize from the Society of Neurological Surgeons, and the Jonas Salk Award for Scientific Achievements from the March of Dimes Canada. In 2014 he was elected to the Fellowship of the Royal Society of Canada and to the Canadian Academy of Health Sciences. 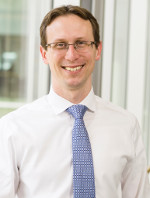 Dr. Matthew Godleski joined the University of Toronto Department of Physical Medicine and Rehabilitation in November, 2015. He obtained his medical degree at the University of Rochester School of Medicine and Dentistry and subsequently completed residency training in Physical Medicine and Rehabilitation at the University of Colorado. On completing training, he entered practice in Denver and developed particular interest in recovery following burn injury, stroke, and other neurological disorders, which ultimately lead to joining Sunnybrook as a consultant at both the main campus and St. John’s Rehab as part of the Burn and Stroke programs. He is a member of the American Burn Association Rehabilitation Committee, a coordinator for the Canadian Burn Rehabilitation Network, and performs research in the area of burn injury contracture.
Go to top 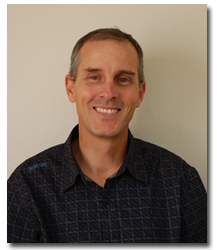 Dr. Nathens is a trauma surgeon and the Surgeon in Chief of Sunnybrook Health Sciences Centre, Canada’s largest Level 1 trauma centre. He is also an epidemiologist with a focus on trauma system design. He is Medical Director of Trauma Quality Programs of the American College of Surgeons and thus provides oversight over the Trauma Quality Improvement Program and the Verification Program. He holds the DeSouza Chair in Trauma Research has published many landmark peer-reviewed papers in the Lancet, NEJM and JAMA focusing on trauma system design and implementation. Dr. Nathens has had extensive experience evaluating quality of care and trauma system effectiveness. He has published over 350 papers and has been awarded several million dollars to study trauma care. 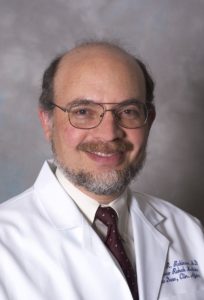 Dr. Larry Robinson is Professor and Division Director for Physical Medicine and Rehabilitation at the University of Toronto and holds the John and Sally Eaton Chair in Rehabilitation Sciences.  He comes to us from the University of Washington where he served as Chair of the Department of Rehabilitation Medicine and later as Vice Dean for Clinical Affairs and Post Graduate Medical Education.  Dr. Robinson has published extensively on electrodiagnosis with 120 publications in the peer-reviewed literature, and has published a number of articles on traumatic neuropathy and using EMG for prognosis 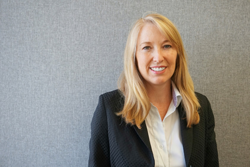 Nancy has spent the past 25 years in the practice and management of pharmacy and enjoys being a guest lecturer for the University of Toronto. In 2014 she was honoured by the Ontario Pharmacists Association as Pharmacist of the Year for Specialized Practice, an award she is very proud of. She has a wealth of experience in clinical trials and a reputation for being patient focused. Nancy is the co-owner of NKS Health which is the largest toxin pharmacy in Canada working with hundreds of physicians in clinics and hospitals across Ontario.  This year, Nancy is a nominated Finalist in the prestigious EY Entrepreneur of the Year 2017 Ontario Awards program for the Health category.